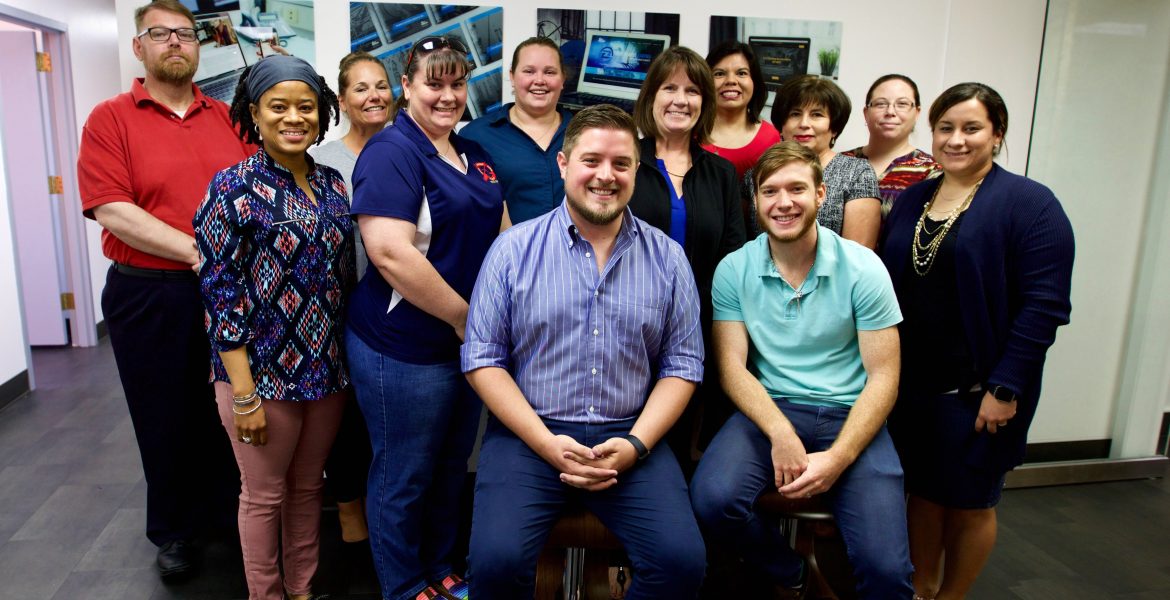 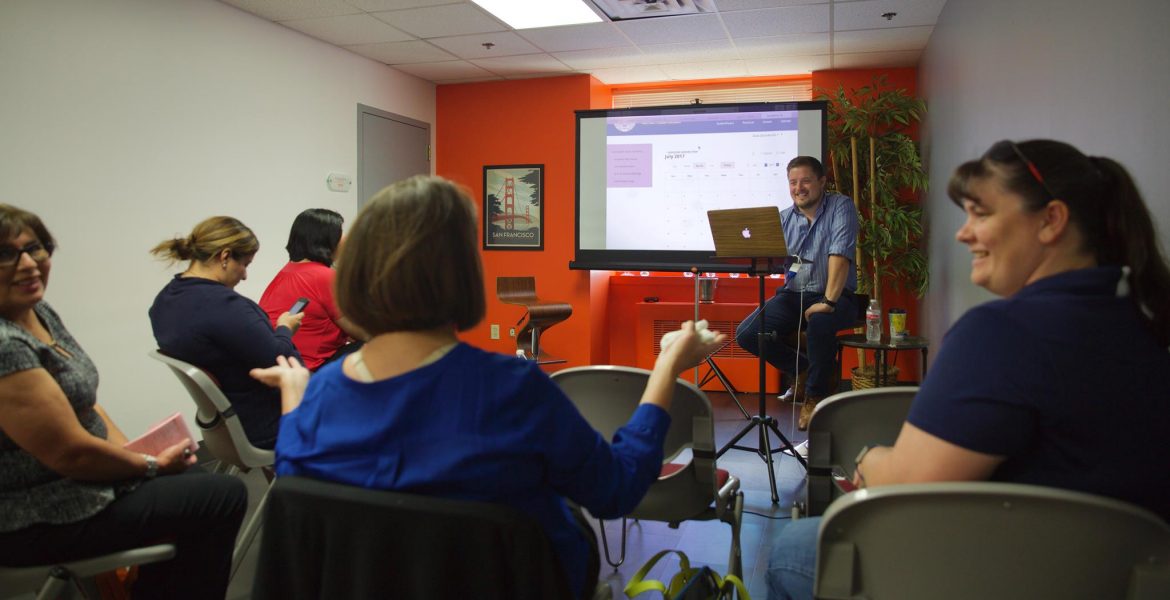 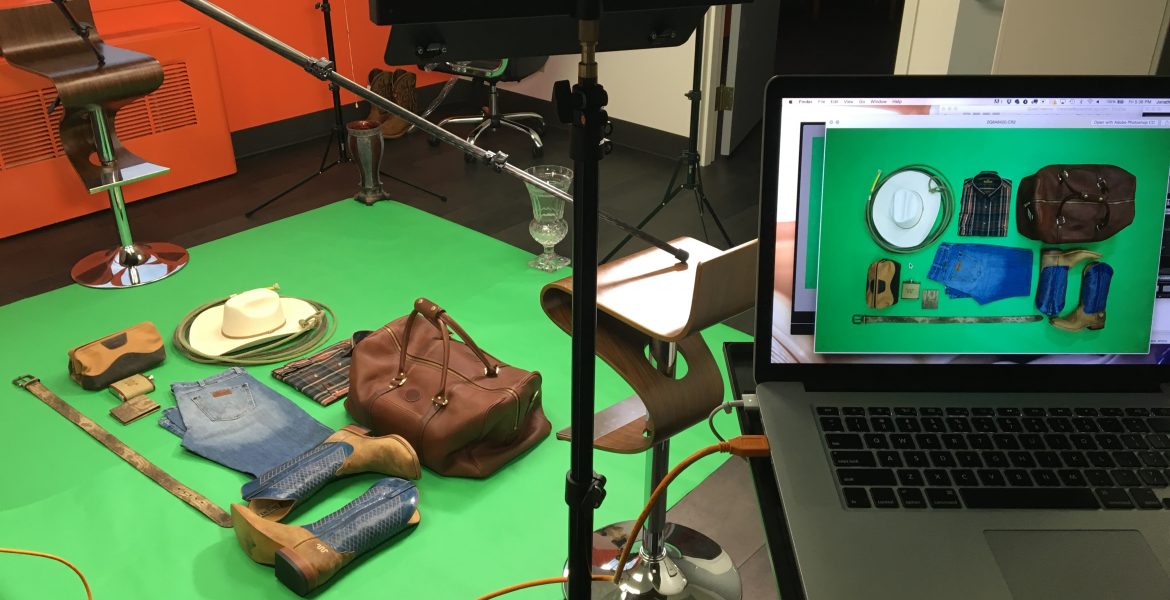 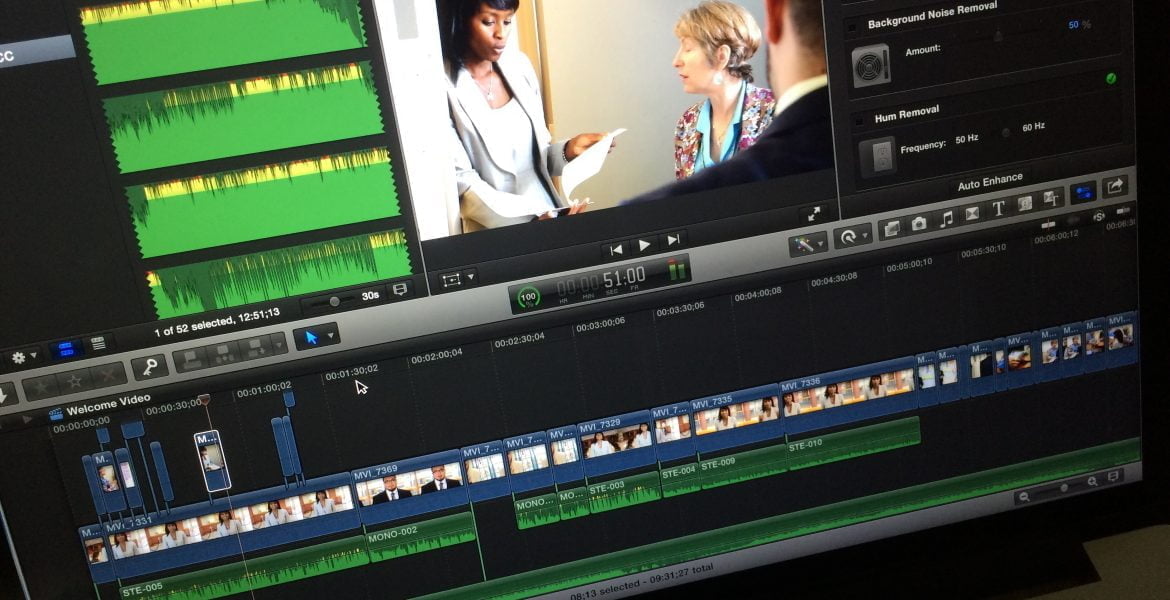 I began consultant work in 2008 that laid the foundation for the creation of this company. HRMG, established initially as Hi-Res Creative, was founded in 2012 as a means of survival after leaving a full-time position for a federal grants office at Texas A&M University – Kingsville in 2012. The company has grown to serve over 70 clients across the United States and has formally been in operation since September 21, 2012.

HRMG serves its customers with graphic design, web development, and digital marketing solutions. We have often acted as an external marketing department with multi-year relationships.

My mission is to create a series of companies capable of supporting a greater vision. The ongoing success of this company over the last ten years has helped bring about the launch of AXOM Foundry (2017), Pomegranate Studios (2018), and Arcovix (2019). Each company has contributed toward the long-term goal of creating higher quality work for our customers.

The company has grown to actively serve the needs of municipalities such as the City of Kingsville (Texas) and the City of Corpus Christi, industrial companies such as Bay Ltd., architecture firms such as WKMC Architects, national education organizations such as AHSIE (Taos, NM), property management groups such as Wilson Plaza, Waveland Property Group (Chicago, IL), retailers such as the King Ranch Saddle Shop and many others.

Over the years of developing HRMG’s presence in the community and its relationships, I was privileged to support many community endeavors as a volunteer, advisory committee member, or board member along the way.

Through HRMG, I served as planning chair to the City of Kingsville’s Ranch Hand Festival in its first three years of creation with Bob Trescott and Patti Trujillo. I developed the event’s web presence and mobile application for iOS and Android. Alongside Robert Moses, we photographed and managed the social media for the community event in its 9th year. HRMG financially sponsored a portion of the festival in 2019.

I heavily branded and reinforced the endeavors of the Citizens for Educational Excellence, Education 2 Employment Partners, and the Coastal Compass Education and Career Resource Center for five years. I developed their web presence and created radio and television PSAs in English and Spanish. I have volunteered at events such as the iDiscovery Safari, Ready for College and Career Conference, and the Discover Your Direction Conference. The time supporting Dr. Janet Cunningham and her endeavors earned my company a congressional award of recognition for service to the community.

For three consecutive years, HRMG participated as 1 of 4 companies selected for their teacher externship program. My team and I were invited to UT in Austin to participate in a multi-day workshop to help develop the model for TEA’s long-term agenda.

Utilizing resources gathered over the years, I joined the Mosaic Project of South Texas board in 2019 and support PRIDE Corpus Christi to this day. I am currently serving as President of the board of directors. 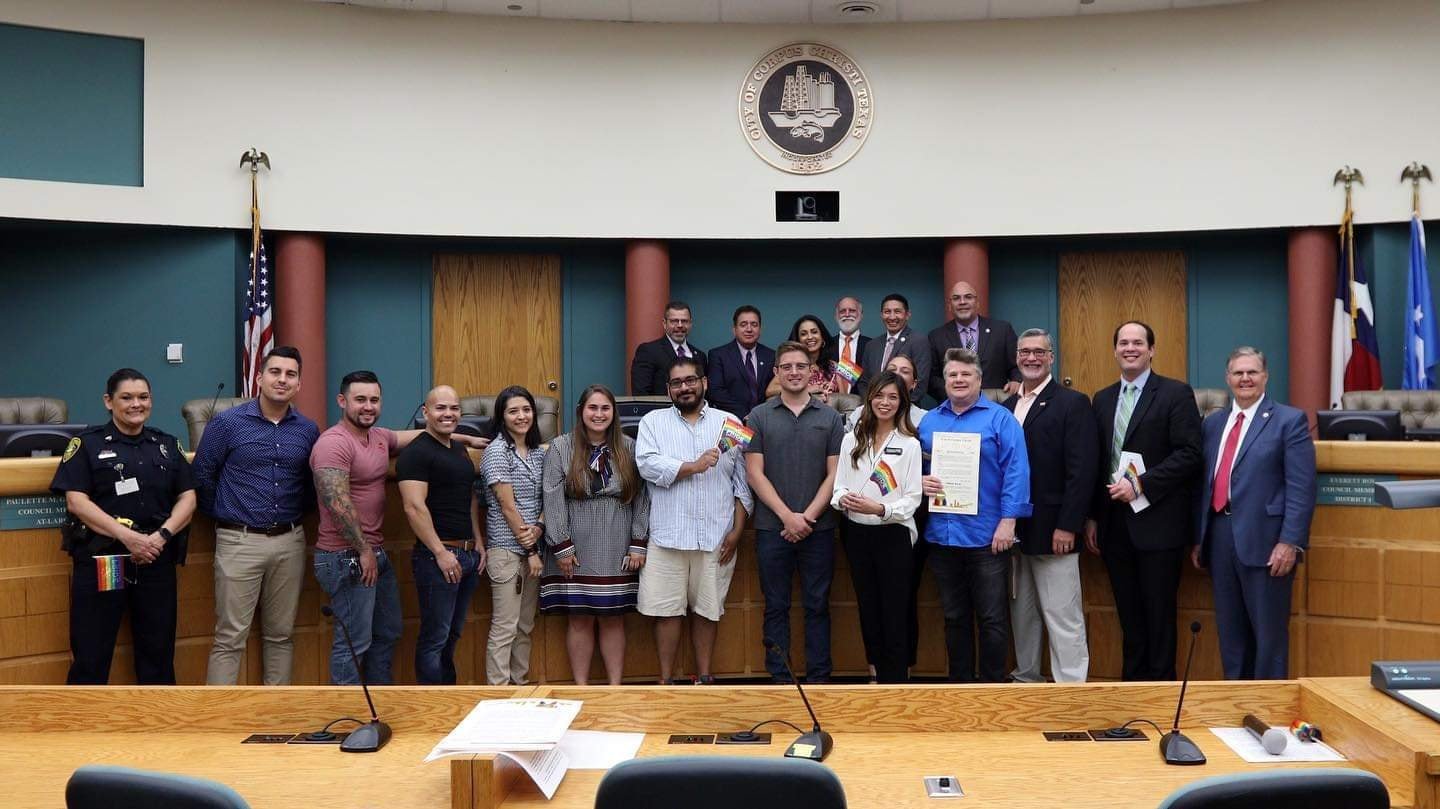 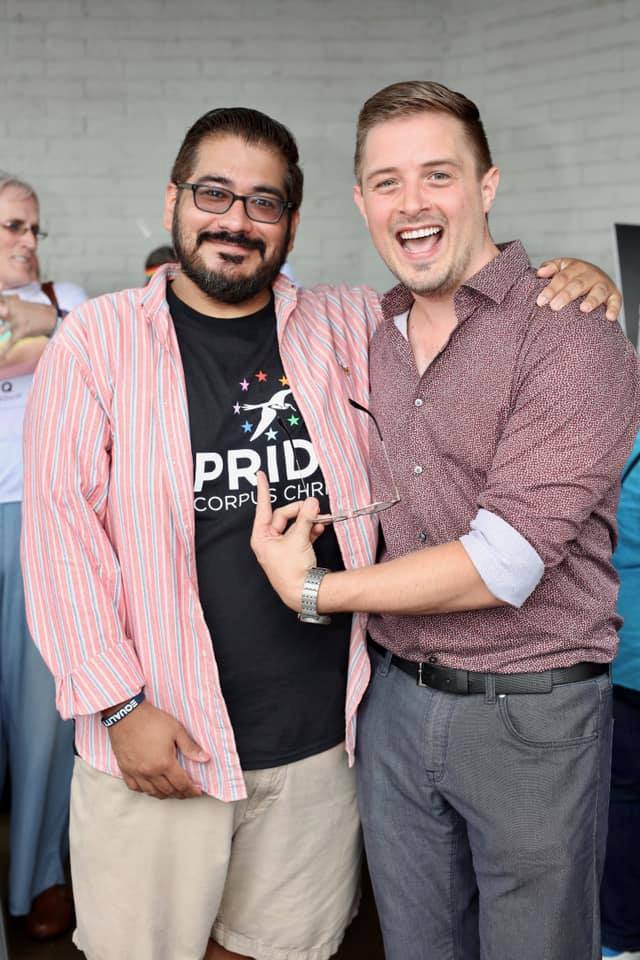 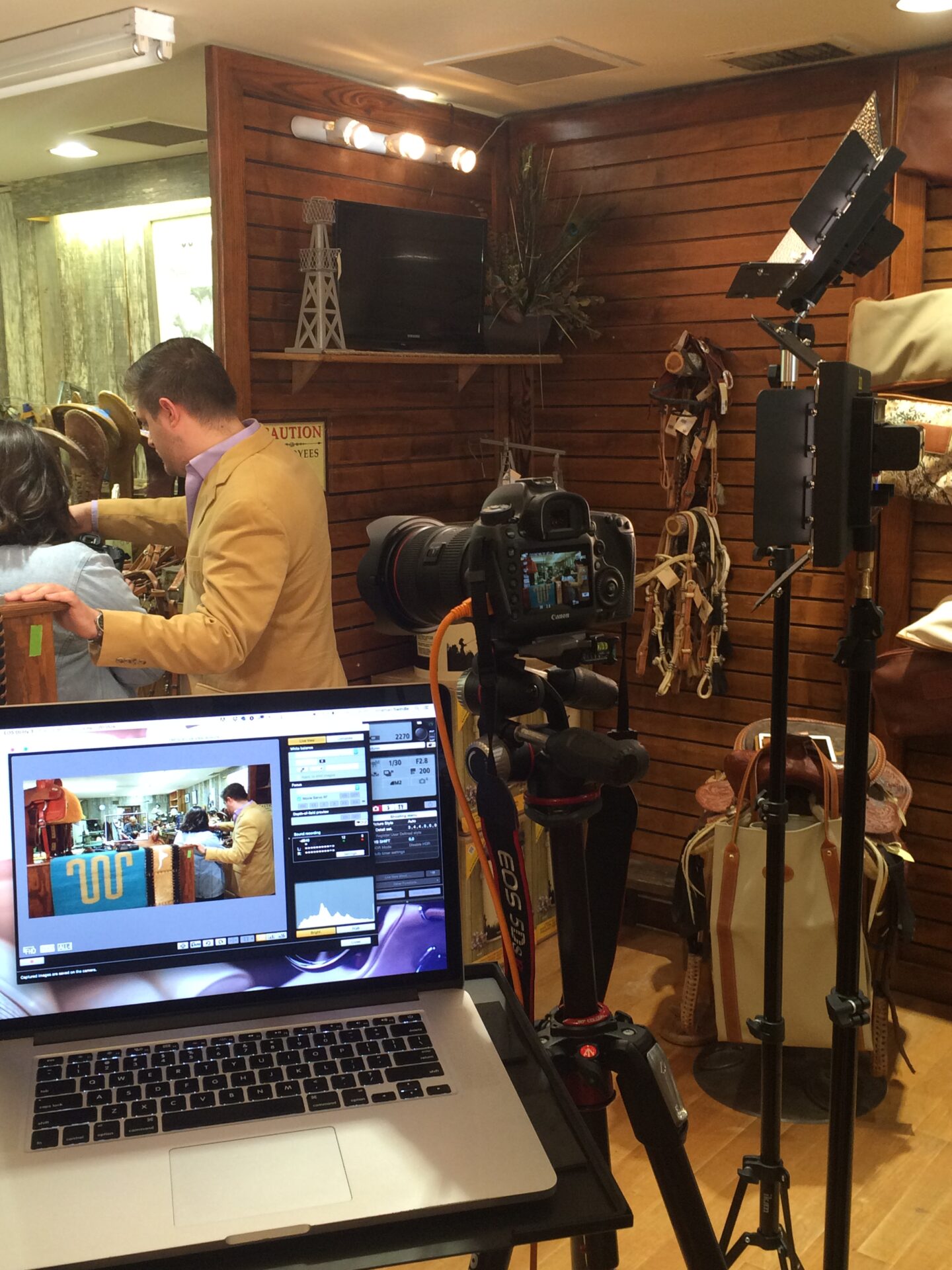 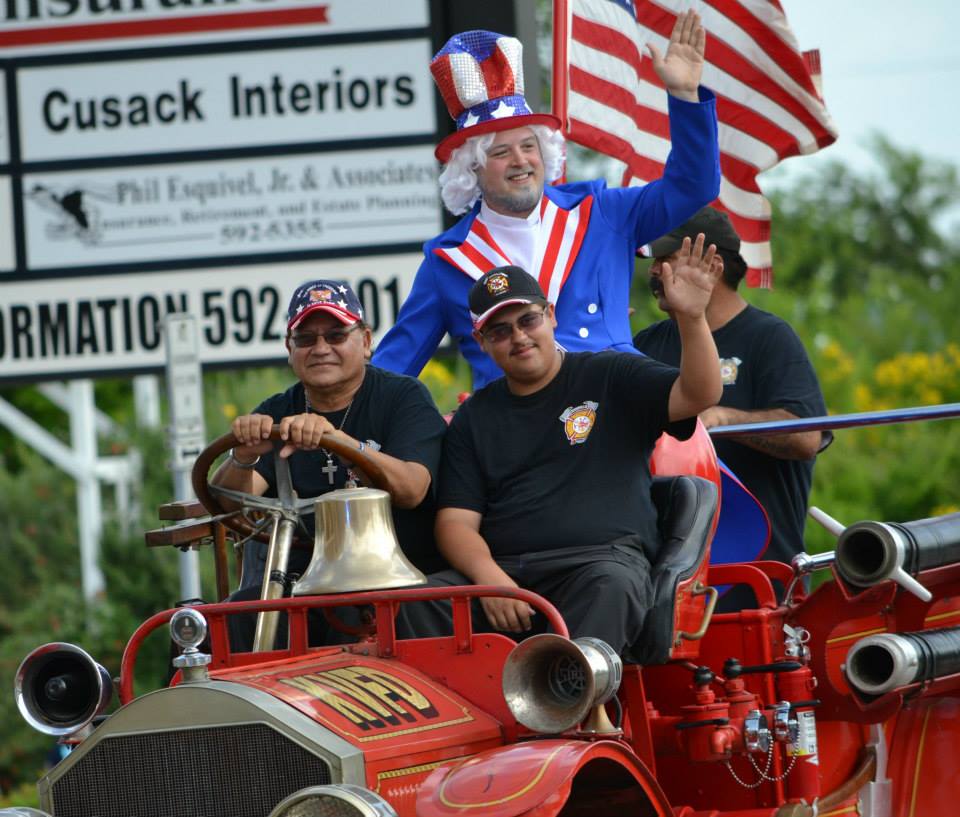 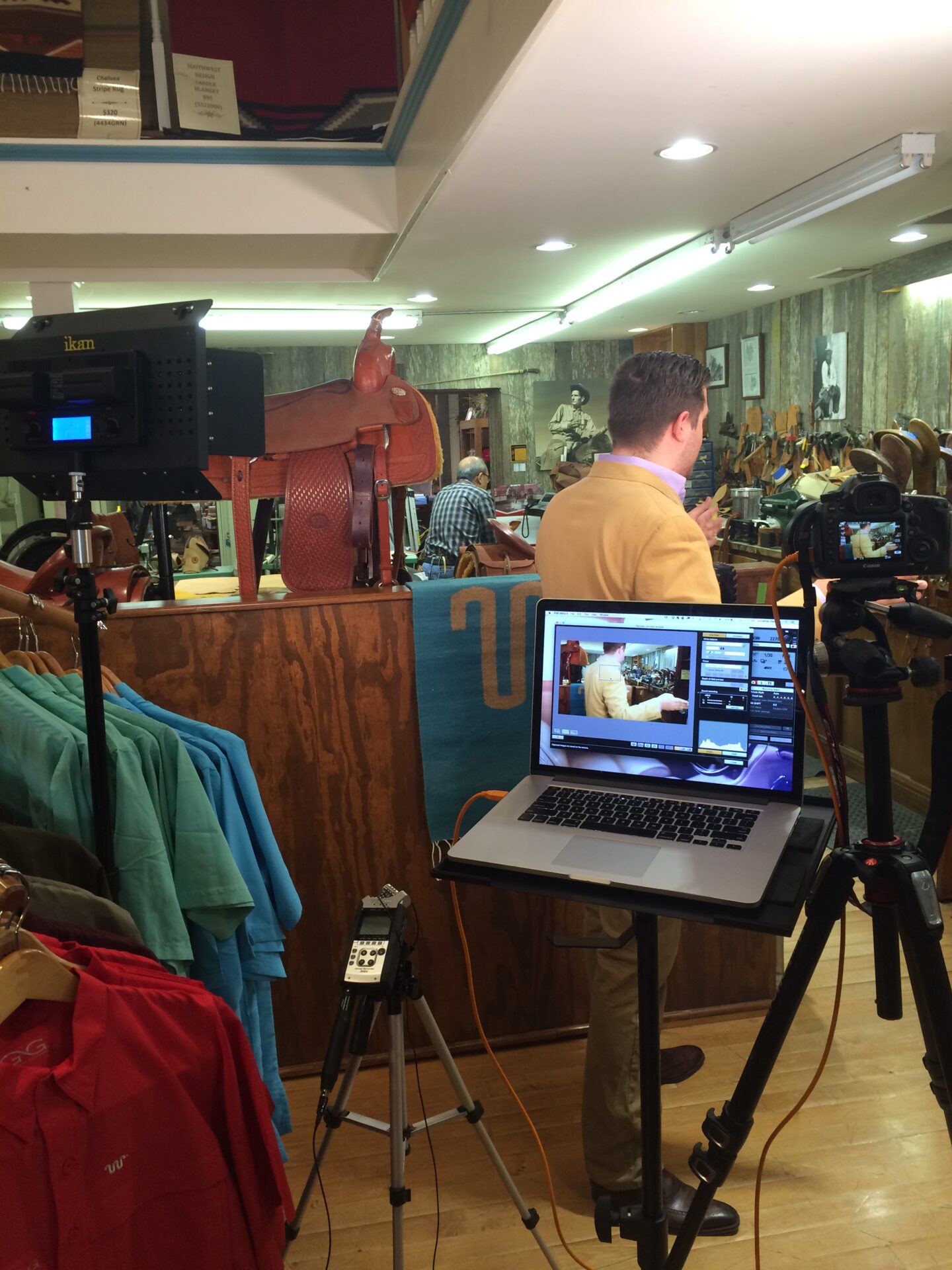 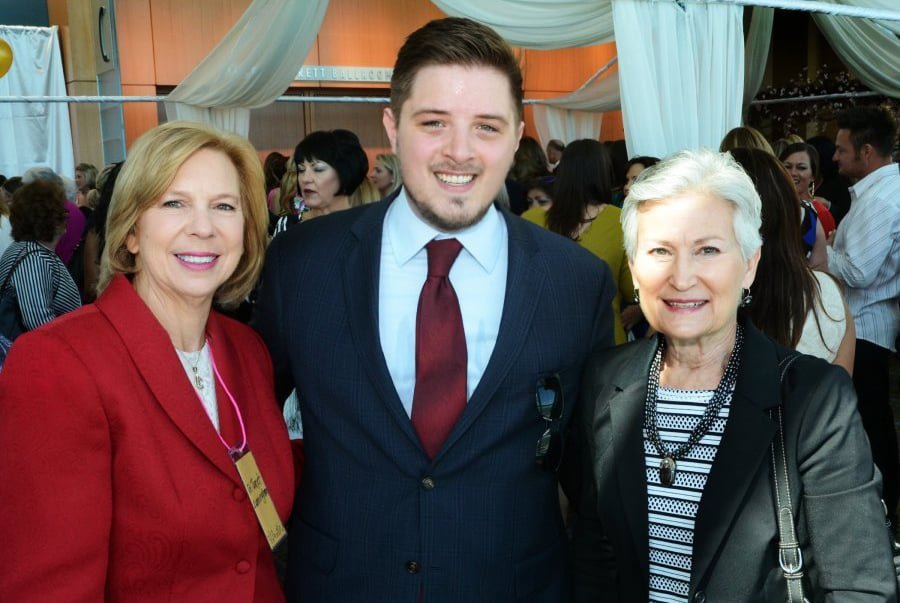 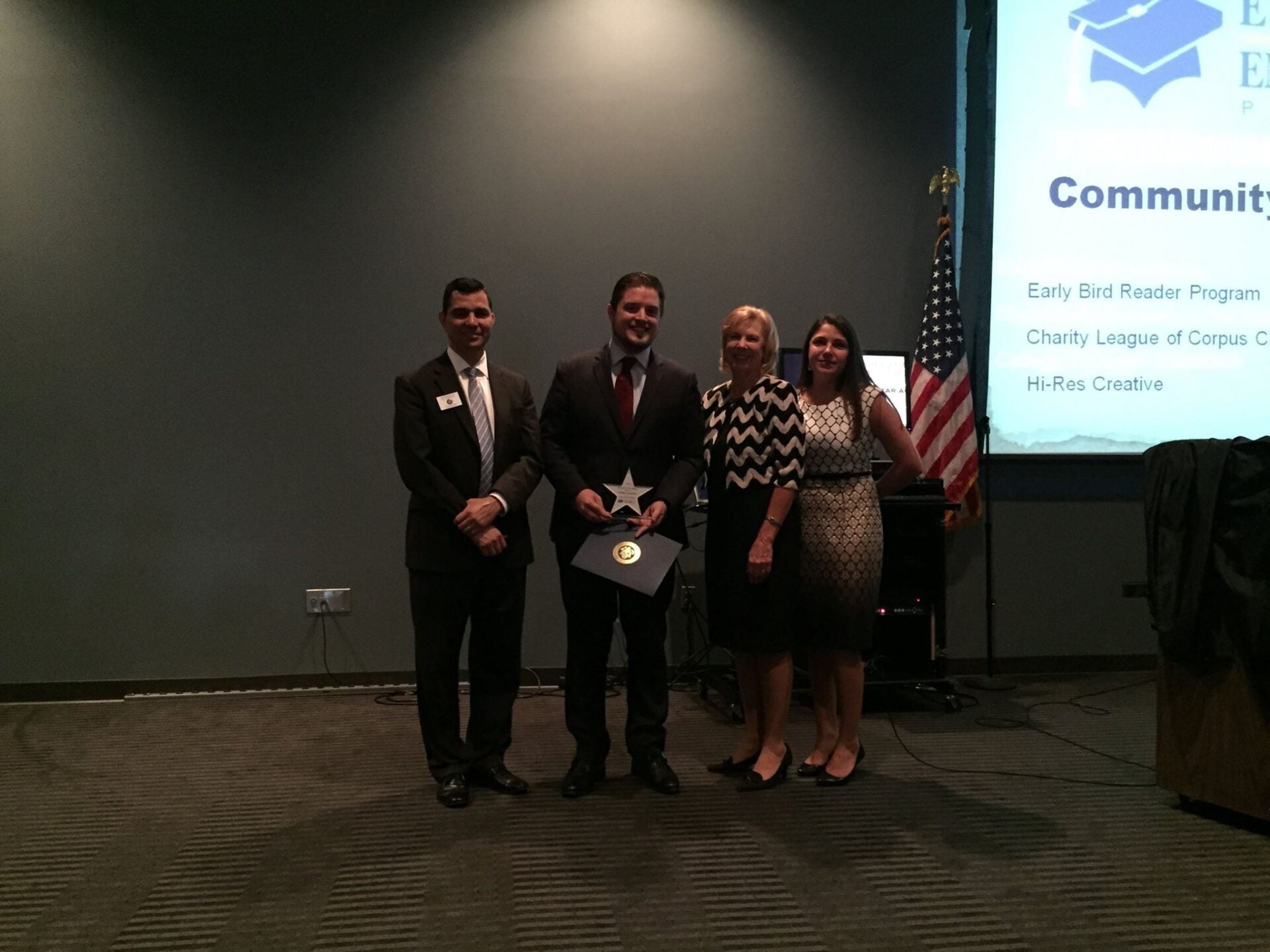 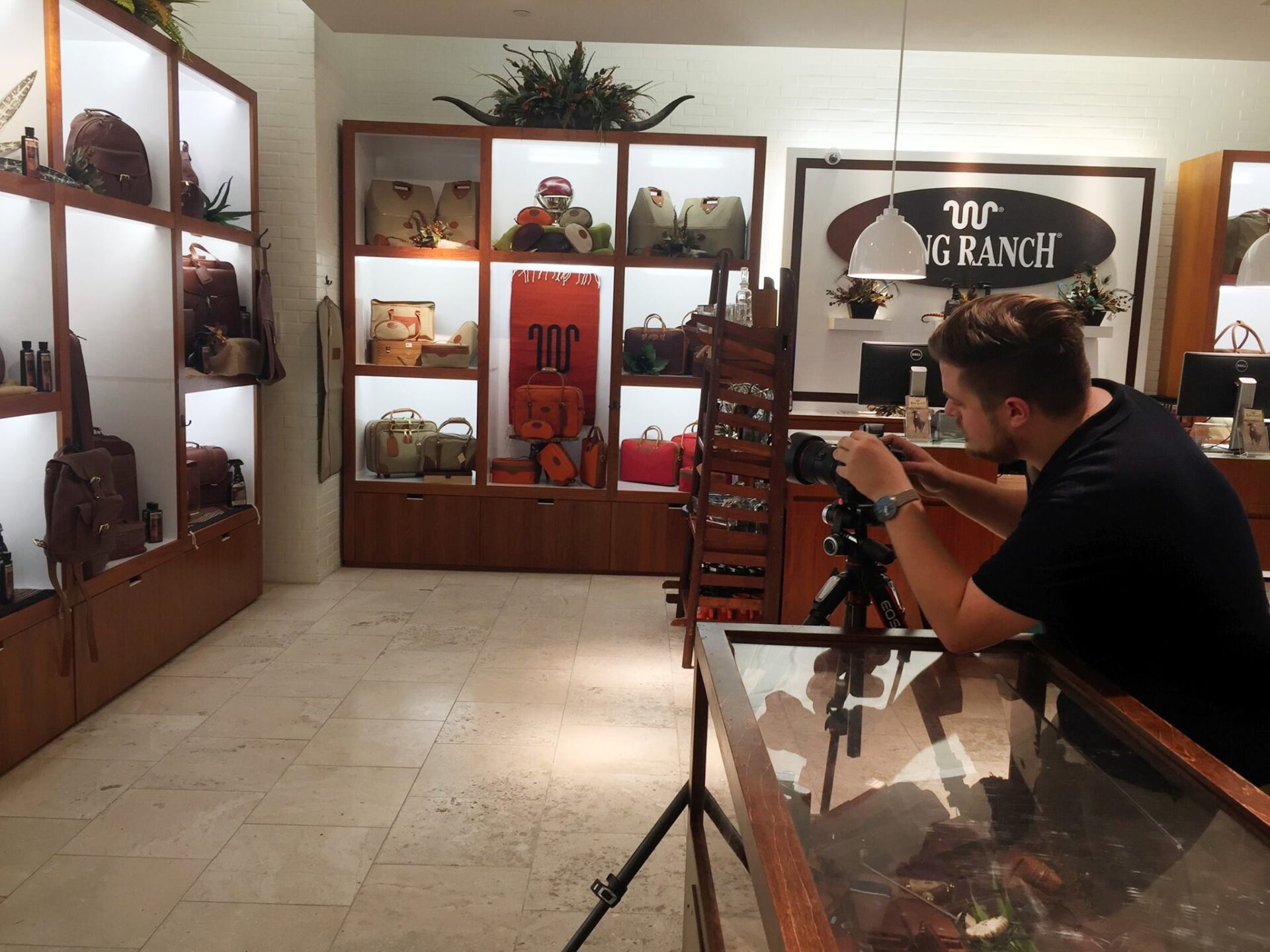 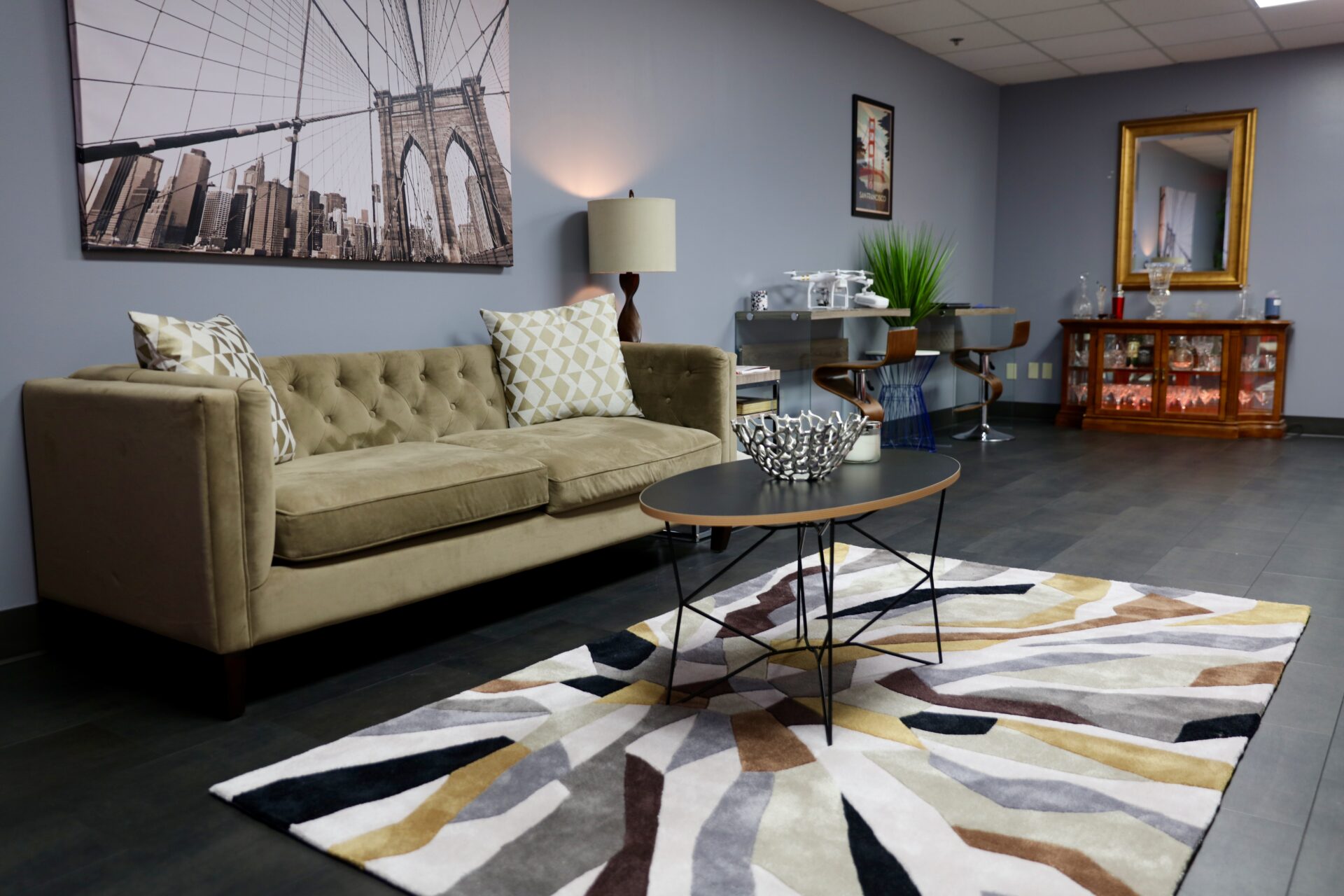 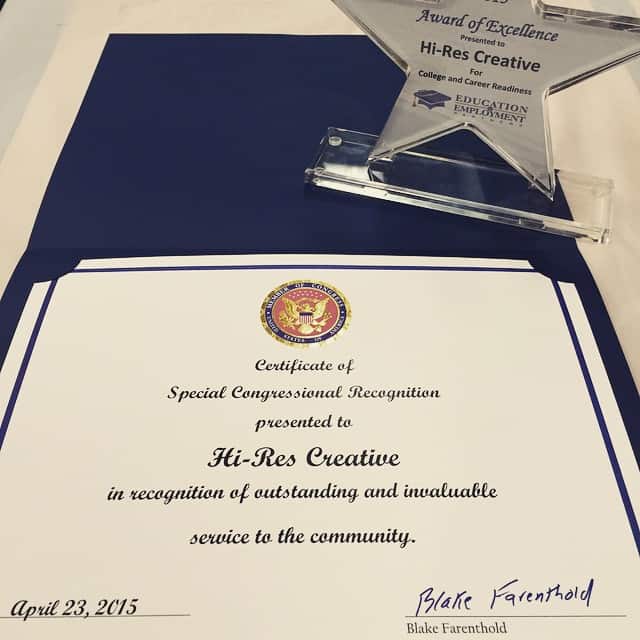